Experiential Marketing, Ideas For My Business 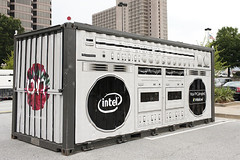 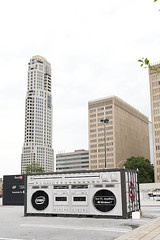 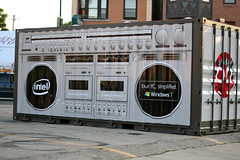 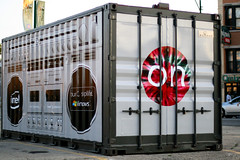 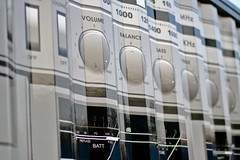 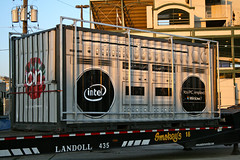 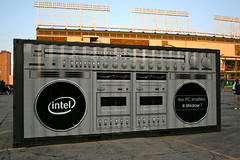 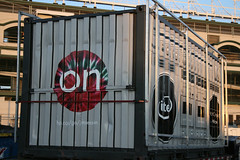 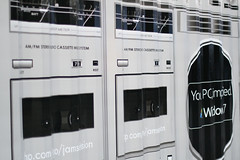 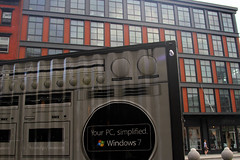 Last week we were part of a four city, six venue product activation for Hewlett Packard, Intel and Microsoft. Working with City Eventions, we helped HP promote their Beats Audio line of laptops in Chicago, New York, Philadelphia and Atlanta.

Except, this was no ordinary activation. It was a case study in effective brand immersion.  For the first part of the event, our units were on location but remained closed and were wrapped to look like gigantic boom boxes as part of a two-day teaser. The reveal occurred on day three when our units, fully customized and branded to the teeth, served as the primary lounge space for each event in every city. And in New York and Chicago – we were in two different locations. From dance to art to interactive wall space, the HP Jam Session electrified audiences. Laptops, on display under protective awnings, and a DJ booth helped round out the inclusive atmosphere.

A big thanks to City Eventions for inviting us to be part of this amazing opportunity.