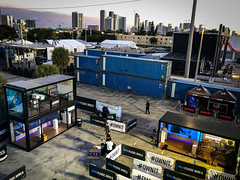 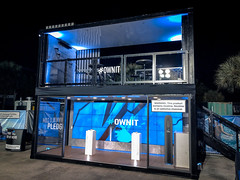 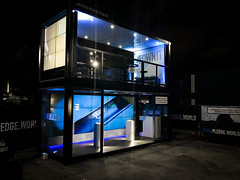 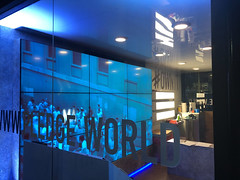 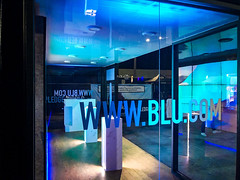 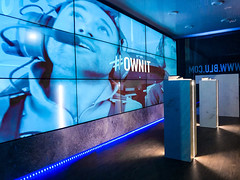 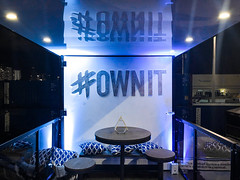 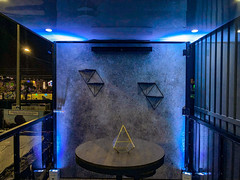 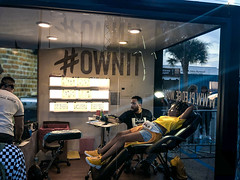 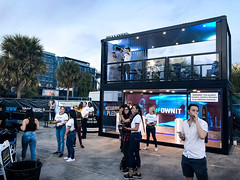 Pledge World, a campaign by Blu to inspire change in people’s lives, is born from a shared desire to help people own their choices for a more positive life. The first step is making a choice, the second is making it happen! This campaign focused on helping people make their ambitions a reality. The company is asking for pledges to make a life-changing choice, large or small. Every two weeks, a panel selects their favorite submissions to win $1,000.00 that will go towards realizing their pledge. To promote Blu’s initiative, Because XM reached out to us with a concept and an exceptionally quick timeline.

Blu wanted to reach major markets with their messaging. So, they needed an iconic activation equal to their cause, ready for tour in 30 days. For some, that timeline might be impossible. Because Boxman Studios keeps leasable assets available for quick-turnaround projects, we were able to accommodate their needs with a customized lease.

Together, our teams decided that the best layout for their programming would consist of three containers, used as two separate structures, anchoring their event’s footprint. Two containers stacked on each other acted as a place for sampling and a hospitality/ lounge area. The second was used as a waiting area and tattoo parlor, where attendees could sign up for a free session with a local tattoo artist. These two structures framed in the queue for attendees to make their pledge and participate in a stunt-jump experience.

For the life of this project (so far) the Blu containers have been to III Points in Miami, SXSW in Austin, Mardi Gras in New Orleans and Broadway in Nashville. With nearly 20 brand ambassadors speaking to people and spreading the message about this campaign, Blu’s tour has been a huge success. We’re so grateful to work with the awesome brands, Because XM and Blu. We can’t wait to see how they continue to utilize these structures and spread their message of positive change!